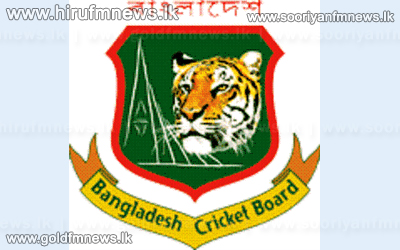 The Bangladesh Cricket Board has sought two extra weeks from the ICC to complete the stadium at Coxs Bazar, one of the venues for the World Twenty20 matches next year.

On Tuesday, the countrys Prime Minister Sheikh Hasina inaugurated the venue which has been named after her brother Sheikh Kamal.

BCB president Nazmul Hassan, who accompanied the Prime Minister during the ceremony, later said that the board had written to the ICC for more time.

Hassan, who is also a member of parliament, says that they are just trying to complete all preparations for the Womens World T20s.