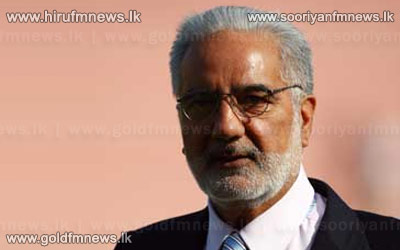 With the Lalit Modi episode set to conclude in Chennai on September 25, the BCCI is likely to initiate disciplinary proceedings against Inderjit Singh Bindra, the man who helped Modi make headway into cricket administration.

Former BCCI president and ICC principal advisor Bindra, has emerged as Modis only supporter as a special general meeting is set to act upon a disciplinary committee report and ban the latter from cricket administration for life.

Bindra has opposed the boards handling of the spot-fixing scandal in a working committee meeting on June 2 and has been critical of board and its policies in his blogs and on his Twitter page.