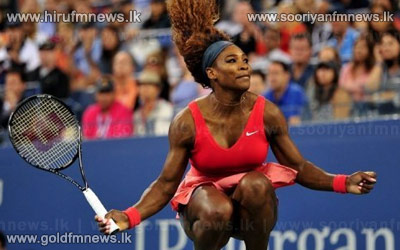 World number one Serena Williams won her fifth US Open title in a thrilling final against Victoria Azarenka at Flushing Meadows.

The American, overcame a determined opponent and a testing wind to win 7-5 6-7 6-1 and repeat last years final victory against the Belarusian.

Williams has now won 17 Grand Slam singles titles, moving her to within one of Martina Navratilova and Chris Evert, and seven short of Margaret Courts record total of 24.