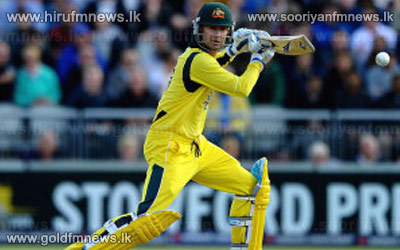 Michael Clarke scored a century as Australia beat England by 88 runs in the second one-day international to go 1-0 up in the five-match series.

After Fridays opening match was washed out, the visiting skippers 105 from 102 balls helped his side to 315-7.

George Bailey supported Clarke with 82 off 67 balls to hand Australia a best ODI score against England in the UK.

Kevin Pietersen, Eoin Morgan and Jos Buttler made fifties but the hosts were dismissed for 227 with 5.4 overs left.