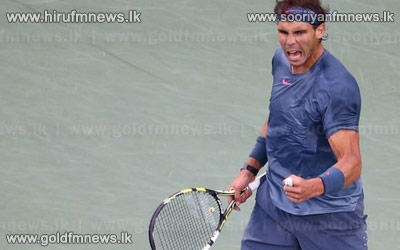 Rafael Nadal beat world number one Novak Djokovic in a pulsating four-set final to claim his second US Open title in New York.

One incredible 54-shot rally - the longest in the tournament by 20 shots - summed up a battle that thrilled the 23 thousand spectators in Arthur Ashe Stadium.

Nadal has now won 13 Grand Slam singles titles and moves within one of Pete Sampras in the all-time list, with Roger Federer leading on 17.