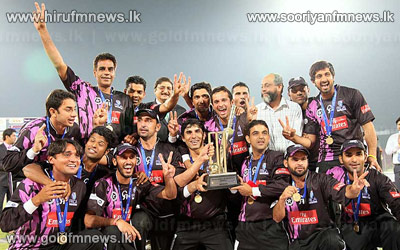 Faisalabad Wolves, Pakistans domestic Twenty20 champions, will travel to India to take part in the Champions League T20 after the Indian Embassy in Pakistan granted the players their visas following days of uncertainty.

The Faisalabad players had dispersed last evening from their training camp and went home assuming they would need time to pack if the visas were issued.

Faisalabad will be only the second Pakistan team to take part in the Champions League and the first in India - Sialkot Stallions competed in the 2012 tournament in South Africa.