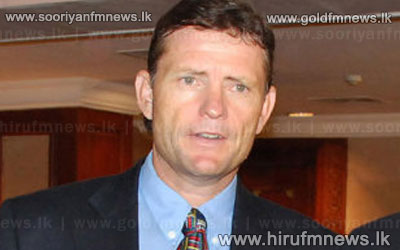 Sri Lanka Cricket has asked Coach Graham Ford to reconsider his decision not to renew his contract with the team.

The lure of a job with Surrey does not feature in Fords request to end his tenure as the coach, SLC heard in the meeting, in which it hoped to convince him to stay.

SLC CEO Ashley de Silva said that what he cited to them was that he had family commitments, and thats why he was thinking about leaving. They then talked to him and gave him a few options regarding his family, and Ford said he will consider those with his family and get back to them next week