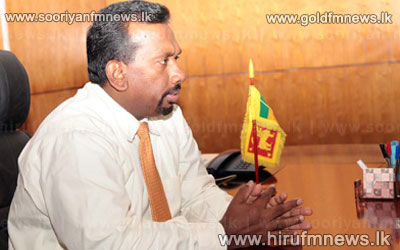 The Sports Ministry has also decided to conduct an investigation in to the recent cricket awards ceremony.

Sports Minister Mahindananda Aluthgamage stated that the Ministry Secretary Anura Jayawickrama has been instructed to conduct an inquiry.

Sri Lanka Cricket has also launched an investigation in to some entertainment items at the ceremony which caused inconvenience to cricket officials and some players as well.

Following are some of the items.