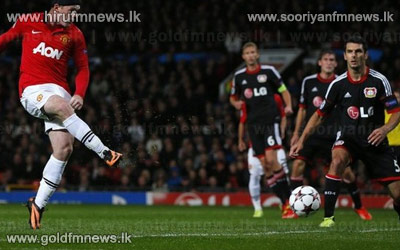 Manchester United boss David Moyes told striker Wayne Rooney he could become one of the clubs "real greats" as he tried to persuade him to stay at Old Trafford during the transfer window.

Rooney, became only the fourth player to score 200 United goals with his brace during the 4-2 win over Bayer Leverkusen yesterday after being linked with a summer move to Chelsea.

The England striker was Uniteds inspiration as they comfortably beat their German visitors, with Robin van Persie and Antonio Valencia also on target.