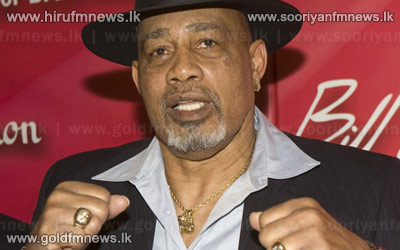 Former US heavyweight boxing champion Ken Norton, who beat Muhammad Ali, has died at the age of 70.

Norton, who had been in poor health following a series of strokes, died at a care facility in Las Vegas.

Norton broke Alis jaw in their first bout in San Diego, California, in 1973, which Norton won.

In their last meeting on September 1976 at New Yorks Yankee Stadium, Ali won a narrow and controversial decision to retain the heavyweight title