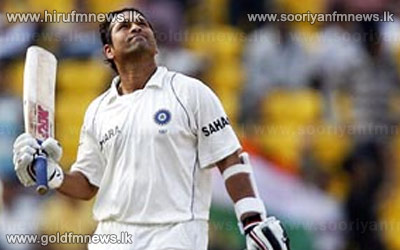 Board of Control for Cricket in India yesterday, denied reports that chief selector Sandeep Patil has told veteran batsman Sachin Tendulkar to consider his future after playing his 200th Test during the two-match series against the West Indies in November.

Speculation was rife that the series against the West Indies could be the swansong for Tendulkar, but Patil himself also denied discussing the future with the senior cricketer.

The report had stated that Patil met Tendulkar after the BCCI pencilled in an unscheduled tour against the West Indies at home in November comprising a two-Test series and a three-game ODI rubber.