Haddin back in ODI side - Wade axed 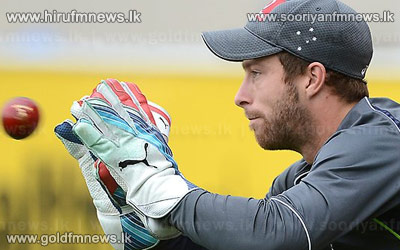 Matthew Wade has been axed as Australias one-day wicketkeeper in favour of Brad Haddin and Fawad Ahmed has also been dropped for Xavier Doherty for the upcoming tour of India.

The 14-man squad will be led by Michael Clarke, if his back injury allows him to, and he will be one of three certainties for the first Test at the Gabba - along with Haddin and Shane Watson - on the near month-long trip in the lead-up to the Ashes.

The selection of Clarke, Watson and Haddin means they will all miss the first round of Sheffield Shield matches, leaving them only two matches each to readjust to the longer format and the Australian conditions before the Brisbane Test.