Usain Bolt - would only run 200m - at Glasgow Commonwealth Games 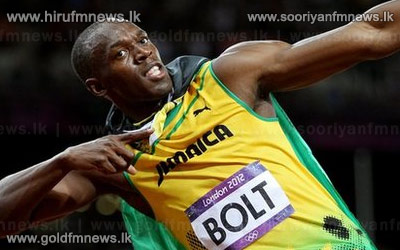 Usain Bolt says he would probably only run the 200m if he decides to compete at next years Commonwealth Games.

The six-time Olympic champion hopes to participate in Glasgow, but will discuss it with his coach Glen Mills.

Bolt came to prominence with victory in the 100m, 200m and 4x100m relay at the 2008 Beijing Olympics and did the same in London four years later.

He now aims to complete the treble treble by winning all three disciplines at the 2016 Games in Rio to cement his legend status.