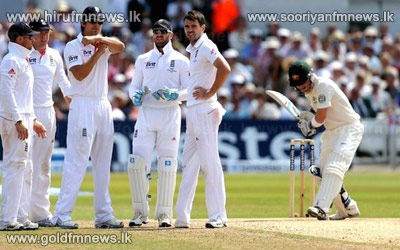 The decision review system used in Tests will be changed to allow an extra two referrals per team in this winters Ashes series.

An International Cricket Council trial will start from 1st  October allowing reviews in Test matches using DRS to be topped up after 80 overs of an innings.

At the moment teams are allowed two unsuccessful reviews per innings.

DRS was criticised during this summers England v Australia series after a string of controversial decisions.