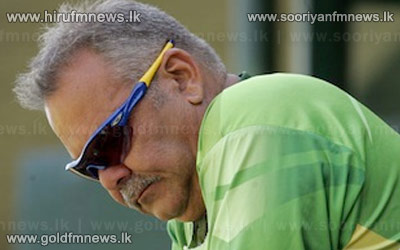 Pakistan coach Dav Whatmore, has said the recent Test loss against Zimbabwe has been "embarrassing, upsetting and disappointing", but on the positive side, has provided the team with preparation ahead of the upcoming series in the UAE.

Pakistan is yet to win a series under Whatmore, who has six months remaining in his two-year contract, and the teams next assignment - the two-Test series against South Africa in the UAE - is a tough one.

But it was in the UAE that Pakistan earned a remarkable win against the then No. 1 side, England, and Whatmore understands that there would be expectations this time too.