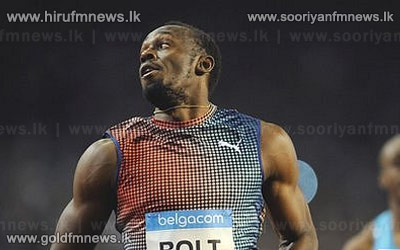 Multiple Olympic sprint champion Usain Bolt has renewed his sponsorship deal with German kit-maker Puma until after the 2016 Games in Rio de Janeiro.

The Jamaican, has been with Puma since 2003, and last renewed what is considered to be the biggest sponsorship deal in athletics in 2010.

Bolt said he was proud to continue with Puma "for the years ahead".

He had earlier indicated he may retire after the 2016 Games, but recently said he may compete for a year after that.