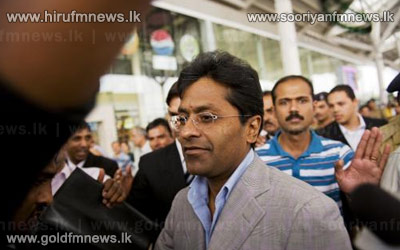 The Board of Control for Cricket in India has banned former Indian Premier League chairman Lalit Modi for life on charges of financial irregularities.

In its Special General Meeting in Chennai today, the Board discussed a report filed by its disciplinary committee and decided to impose the ban.

Modi can challenge the BCCI decision in court.

After the Delhi High Court allowed the BCCI to go ahead with its SGM, Modis lawyers filed a Special Leave Petition today and appealed to the Supreme Court to stall the Chennai proceedings. It was dismissed. 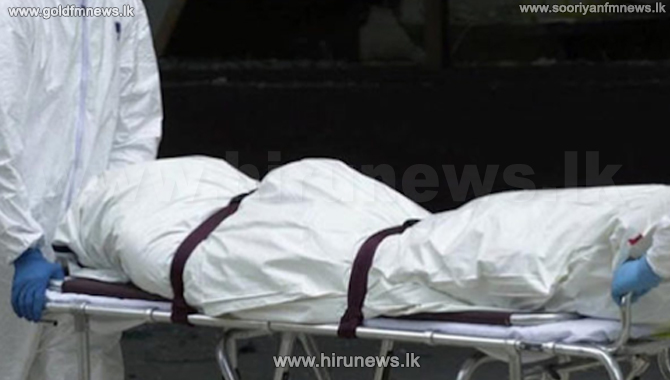 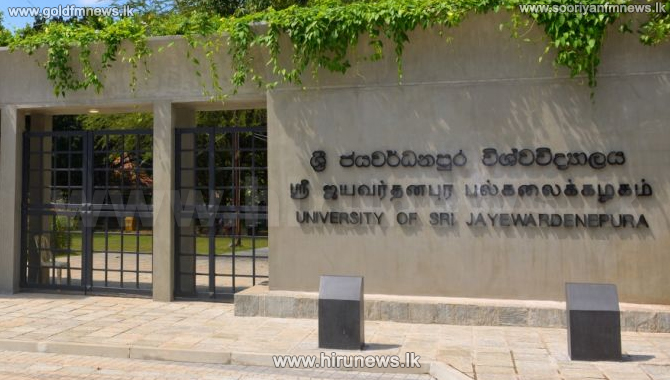 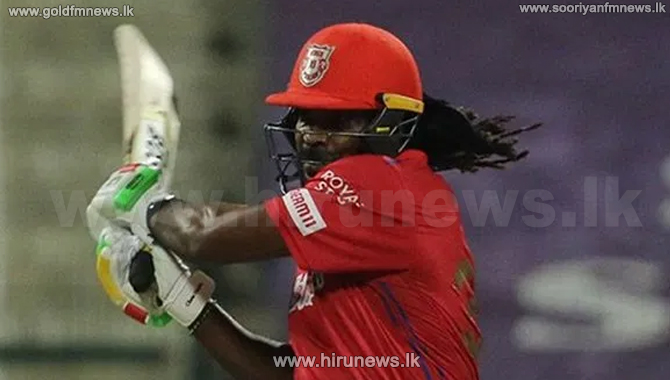 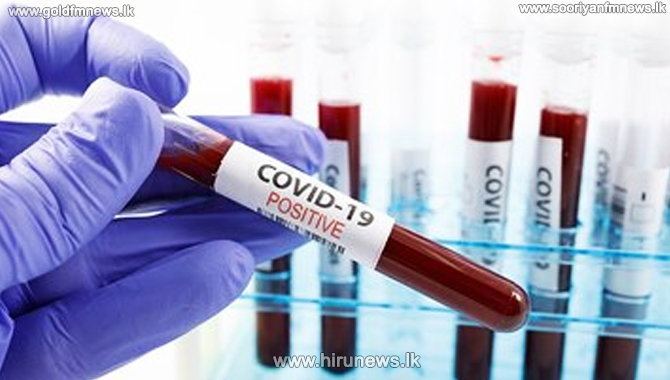 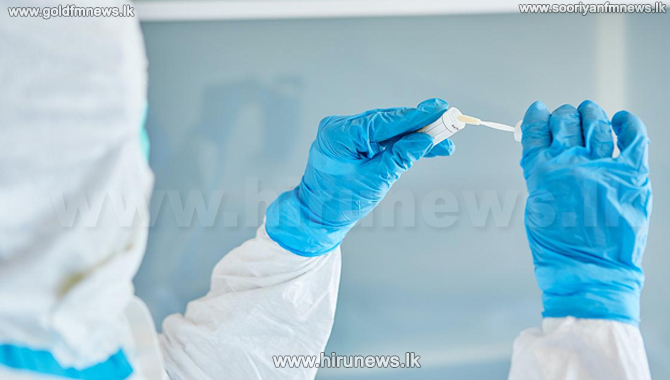 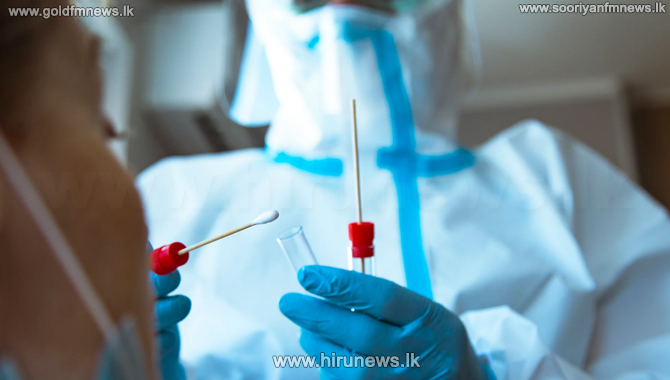 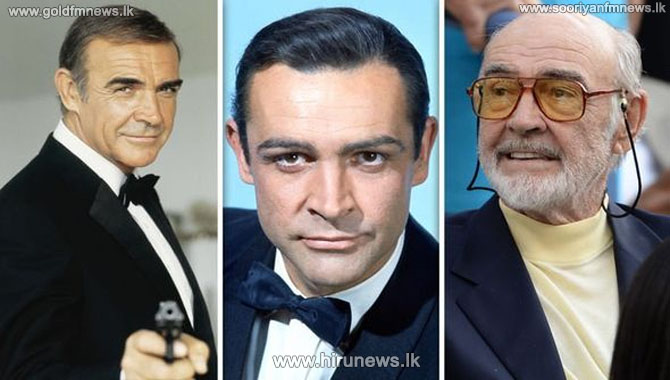 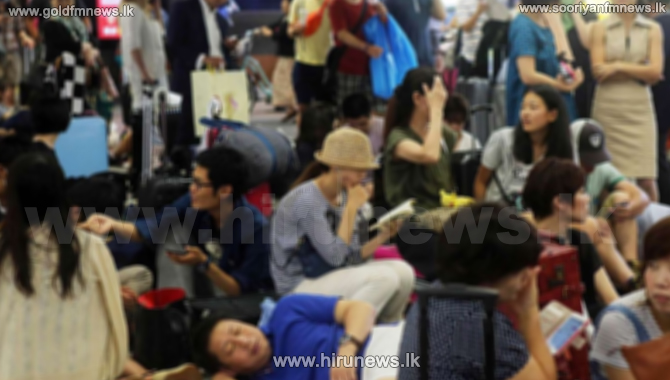 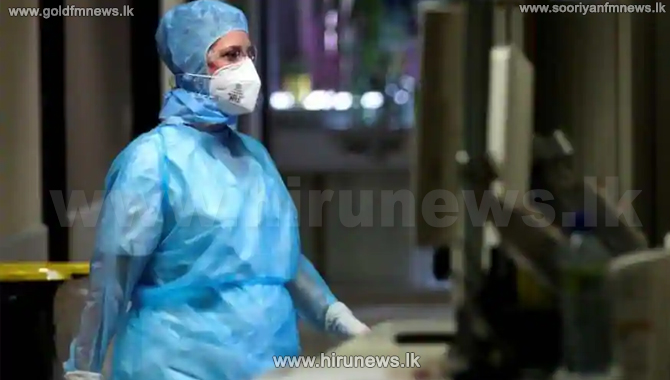