Alleged mastermind of the 2009 attack on the Sri Lankan cricket team released. 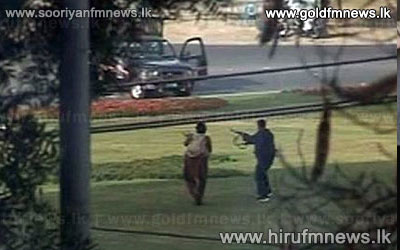 A three-member review board of the Lahore High Court directed the police to release Zubair, alias Nek Muhammad, the alleged mastermind of the 2009 attack on the Sri Lankan cricket team, denying further extension in the detention period.

The review board issued the order due to a lack of incriminating evidence against the accused.

Appearing before the board, Punjab police chief submitted that Zubair’s release could be dangerous for peace.

He said that there were intelligence reports of terrorist attacks on jails to secure the release of hardened criminals who could support such activities, and therefore requested the committee to extend his detention for two months.

However, the board, headed by Justice Nasir Sheikh denied the plea as there was “no solid proof of his involvement in the attack”.