Waqar Younis favourite to be reappointed as Pakistan coach 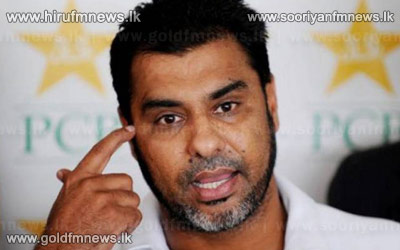 Pakistans former captain Waqar Younis is emerging as a strong candidate to be reappointed as the national team coach, following some unimpressive performances under Dav Whatmore.

Waqar, who resigned from his coaching position with the Pakistan team in September, 2011 due to personal reasons, has been to Lahore on a private visit and a well-informed source said he had discussed with PCB officials his future plans.

Even captain, Misbah-ul-Haq had conveyed his feelings to the board and was in favour of having Younis back as coach.