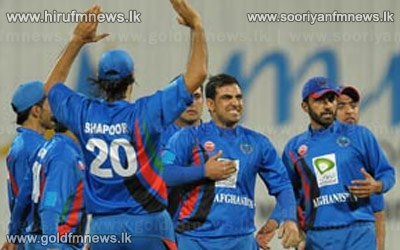 Australian captain Michael Clarke and his New Zealand counterpart Brendon McCullum on Sunday lauded Afghanistan for qualifying for the 2015 World Cup and hoped that the gritty sides maiden experience at the biggest event turns out to be a memorable one.

Afghanistan finished second in the ICC World Cricket League Championship last week and along with Ireland progressed to ICCs flagship event that will be staged from February 14th to March 29th in Australia and New Zealand.