UPDATE: VIDEO: Decision to retire was influenced by a greater issue looming in future - says Dilshan 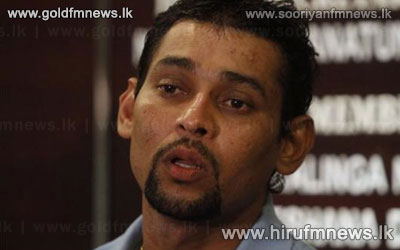 Former Sri Lankan skipper Thillakarathne Dilshan states that he decided to retire from test cricket after taking into consideration a major potential crisis in the future.

He made this statement while speaking at the press conference held at Sri Lanka Cricket to officially announce his retirement.

Former captain Thilakarathna Dilshan states that he is retiring in order to give the opportunity to a new player to emerge.

He made this statement participating at a media briefing held today.