Sachin Tendulkar: India batting legend to retire from all cricket 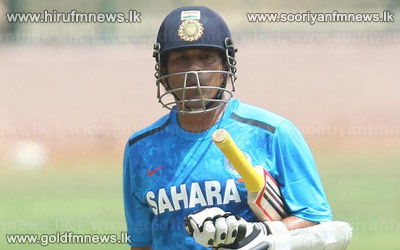 Legendary batsman Sachin Tendulkar will retire from all forms of cricket after playing his 200th Test next month.

The 40-year-old former India captain, who retired from one-day internationals in December 2012, will end his career with two matches against West Indies.

He made his international debut aged 16 in November 1989 and last year became the only batsman in the history of the game to reach 100 international centuries.