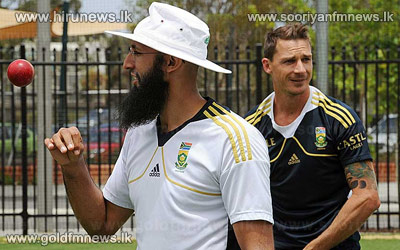 Hashim Amla and Dale Steyn have been named in South Africas T20 squad for the two-match series against Pakistan in the UAE next month.

Batsman Farhaan Behardien and the seamer Rory Kleinveldt were the two players left out of the T20 squad that toured Sri Lanka in July.

Amla last played a T20 in December 2012. He relinquished the limited-overs vice-captaincy in February when South Africa announced separate captains for all three formats.