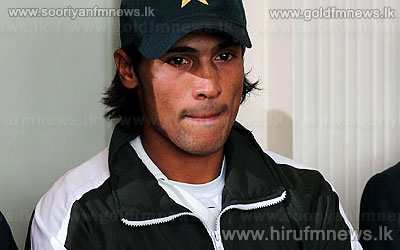 The Pakistan Cricket Board is all set to push the case of banned pacer Mohammad Amir to at least allow him to resume domestic cricket when the ICC executive board meet in London from October 17th to 19th.

A source in the board told PTI yesterday, that the PCB was hopeful that it would be able to convince the ICC to allow the young left armer to resume training at the National Cricket Academy in Lahore under the supervision of the national coaches.

Amir was banned for five years for spot fixing by the anti-corruption tribunal of the ICC in early 2011 and later also served a jail sentence in the United Kingdom after being found guilty by a crown court.