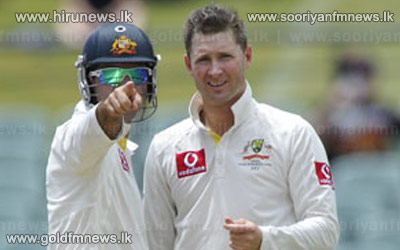 The details of the Australian cricket teams transitional turmoil continue to be laid bare by its retiring players with former captain Ricky Ponting becoming the latest to offer a peak into the dressing room and his doubts about his then deputy Michael Clarkes attitude.

After retired batsman Michael Hussey recalled his concerns about the Australian team culture in his autobiography Underneath the Southern Cross, it is Pontings turn to revisit the turbulent times in his memoir The Close Of Play.

In extracts from the book that were published by newspapers here, Ponting has spoken of his concerns about Clarkes attitude towards responsibility while he was vice-captain.