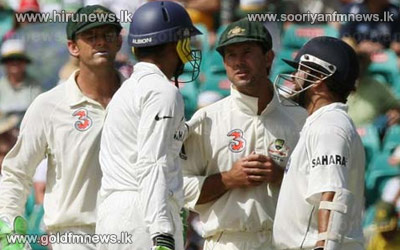 The ghost of Monkeygate has risen again with former Australian captain Ricky Ponting questioning Sachin Tendulkars role in the scandal, claiming that he was taken aback by the senior Indian batsmans statement which saved Harbhajan Singh.

In his memoirs - titled The Close of Play - Ponting said he didnt understand why Tendulkar vouched for Harbhajan during the appeal hearing but did not say anything when match referee Mike Procter initially suspended the spinner for passing allegedly racial comments at all-rounder Andrew Symonds.

Harbhajan was accused of calling Symonds a monkey during the 2008 Sydney Test and was suspended for three Tests but was subsequently cleared in an appeal hearing, conducted by Justice John Hansen from New Zealand, in which Tendulkar appeared as a witness and gave a statement in favour of the Indian.