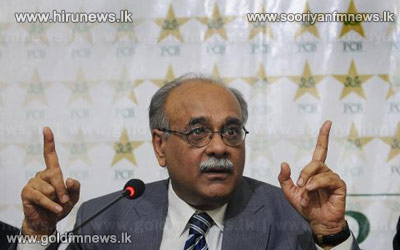 The Islamabad High Court has directed Pakistans election commission to hold the election for a new PCB chairman by November 2nd.

The court was hearing an appeal on a case of alleged contempt against Sethi, who according to the petitioner had failed to comply with the order to conduct elections by the previous deadline.

The PCB argued that the election commission had refused to hold the board elections despite repeated correspondence, and that the electoral collage was incomplete because of various legal problems with regional cricket associations.

The court, however, has now ordered the election to be held irrespective of other issues.