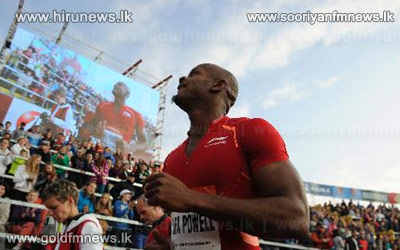 Jamaicas athletes, including sprint star Usain Bolt, could be banned from major events like the Olympics due to the islands handling of recent drug scandals.

World Anti-Doping Agency president John Fahey, in an interview with the paper, accused Jamaica of "farcical" behaviour in its attempts to defer an extraordinary audit of its anti-doping programme until next year.

This followed an invitation to WADA by Jamaicas Prime Minister to investigate revelations from the former executive director of the Jamaican Anti-Doping Commission that it conducted no drug tests in the five months leading up to last years London Olympics.

If Jamaica is deemed to be non-compliant with the WADA code, their athletes could be banned from major competitions until the situation is resolved even though the likes of multiple Olympic champion Bolt have never failed a drugs test.