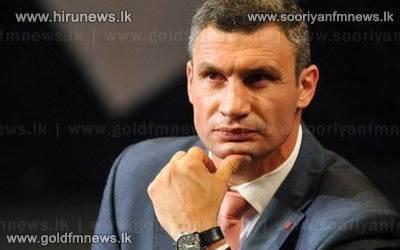 The Ukrainian WBC heavyweight boxing champion, Vitali Klitschko, has confirmed he will run in the countrys 2015 presidential election.

He made his announcement in response to a bill passed in parliament that bars candidates who have lived outside Ukraine during the past 10 years.

Klitschko is the first declared contender against the incumbent, Viktor Yanukovych.