Act on match fixing in 3 months 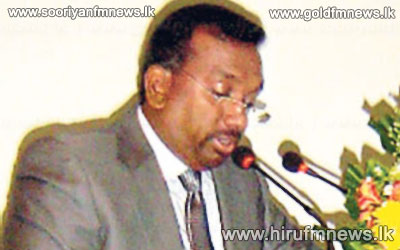 A national act on match fixing will be brought before the parliament in three months.

Sports Minister Mahindananda Aluthgamage stated that a sportsman who was representing a club at a national level tournament had been found to have received a payment of Rs. 15,000 to his account from another club.

He added that match fixing was taking place in cricket, football and rugby while strong laws will be brought in to halt these activities.