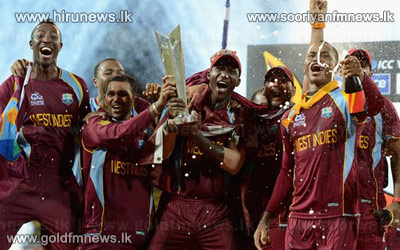 Englands women open their T20 campaign against West Indies, who beat them in Saturdays Tri-Series final.

In the first round of the mens tournament, Group A will feature hosts Bangladesh alongside three teams that progress from the qualifiers, which will be staged from 15th to 30th November.

The Super 10 stage will start with a match between former champions India and Pakistan in Dhaka on 21st March, while reigning champions West Indies begin their title defence against India on 23rd March.