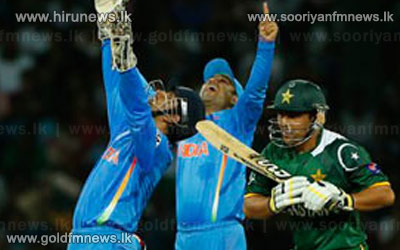 The Indian cricket team will open its campaign in next years World Twenty20 Championships against arch-foes Pakistan when the event is staged in Bangladesh from March 16th to April 6th.

As many as 60 tournament matches, 35 mens and 25 womens will be played across Chittagong, Dhaka and Sylhet in the 22-day tournament.