I don t believe my position is untenable - Lorgat 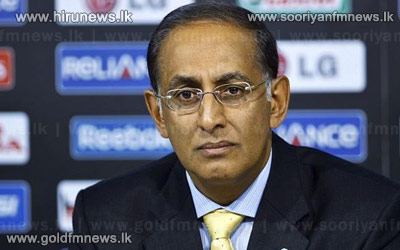 Cricket South Africa chief executive Haroon Lorgat has said that his position is not untenable and that there are other areas in South Africas cricket administration where he could make a difference.

Lorgat had been withdrawn by CSA from dealing with matters relating to the ICC or the BCCI until an independent investigation into the controversial comments made by the ICCs former legal head David Becker, and Lorgats alleged role in it, was completed.

Although there was no official statement, CSAs appointment of Lorgat as its chief executive despite a series of run-ins between him and the BCCI during his tenure as ICC chief seemed to have cast a shadow over Indias tour of South Africa.