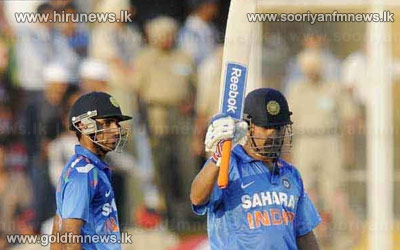 World champion India has managed to retain their number one spot in the ICC ODI Team Rankings after the last two 50-over games in the seven-match home series against Australia were washed-out.

Australia leads the series 2-1 with the final two matches to be played in Nagpur and Bengaluru on Wednesday and Saturday, respectively.

In sharp contrast, if India wins both matches, they will finish on 123 ratings points while Australia will slide to 114 ratings points -- only three ahead of second-placed England and third ranked Sri Lanka.