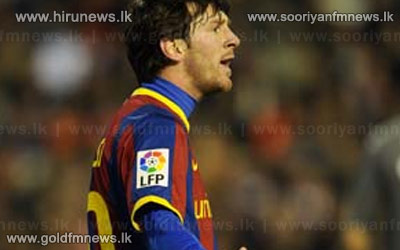 Lionel Messi, Franck Ribery, Cristiano Ronaldo, Gareth Bale and Neymar are among 23 candidates on the short list for the Ballon d Or announced by FIFA today.

Messi, winner of the last four Ballon d Or awards in voting by coaches, team captains and media, was injured late in the season and could not prevent Barcelona from being beaten by Bayern in the Champions League semifinals.