Moores, Farbrace out of SL running 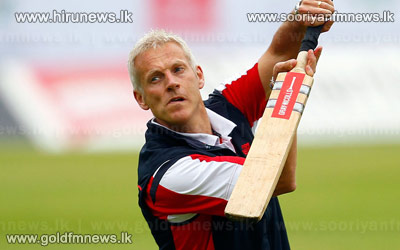 Peter Moores, the Lancashire coach, and the Yorkshire assistant coach Paul Farbrace are out of the running for the Sri Lanka job created by Graham Fords move to Surrey.

Moores has signed a one-year extension to his Lancashire deal which takes him to the end of the 2015 season, while Farbrace has ruled himself out of returning to the team where he was the former assistant coach under Trevor Bayliss.

Although never publicly confirmed as being a candidate to replace Ford it is understood that Moores a name was discussed by Sri Lanka Cricket during the early stages of the process.