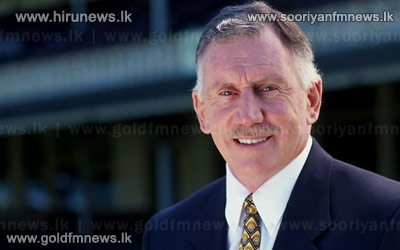 Former Australian captain Ian Chappell on Sunday joined the bandwagon of experts who feel that Virat Kohli can fill in the big shoes of retiring Sachin Tendulkar, describing the youngster as the "prince" of Indian cricket.

Chappell says that the Australians should not feel relieved at the impending retirement of Tendulkar as they could be meted out the same treatment in future from Kohli, who hit two stupendous centuries against the Aussies in the just-concluded ODI series.