Mahela Jayawardene to skip T20Is, ODIs against Pakistan due to personal reasons. 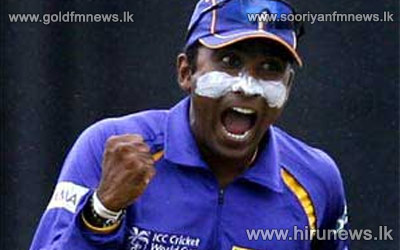 Former captain Mahela Jayawardene has opted out of the Twenty20 and one-day international series against Pakistan starting next month citing personal reasons.

The two teams are scheduled to play two T20s and five ODIs in the United Arab Emirates starting December 11.

Officials released the squads for the two series which will be followed by a three-match Test series. No major changes have been made in both the limited-overs squads that has Angelo Mathews leading the ODI side and Dinesh Chandimal leading the T20I team.