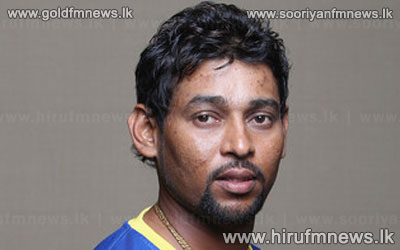 The ambitious rebuild of Sydney Thunder after two years of Big Bash League woe has continued with the signing of swashbuckling Sri Lankan opener Tillakaratne Dilshan.

The Thunder's decision to strongly pursue the 37-year-old after he announced his Test retirement last month, freeing him for the majority of the BBL from late December to January, was rewarded by his acceptance of its offer.

Dilshan said two of the key factors in joining the Thunder were his relationship with former Sri Lanka international Chandika Hathurusinghe, who has taken over as the team's coach, and a desire to play for the first time with retired Australian great Mike Hussey, the team's marquee recruit.