Video: Sangakkara named as the ICC, ODI cricketer of the year. 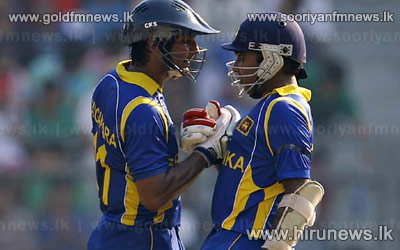 Kumar Sangakkara was named as the ICC, ODI cricketer of the year while Mahela Jayawardena won his second ICC Spirit of Cricket award, this time for walking without waiting for an umpire’s decision when batting on 91 against New Zealand in Galle in November 2012.

India’s Cheteshwar Pujara, claimed his first-ever ICC award after being named the ICC Emerging Cricketer of the Year.