Update : Sabaragamuwa Uni. student writes before committing suicide not to allow any fellow students to participate in her funeral 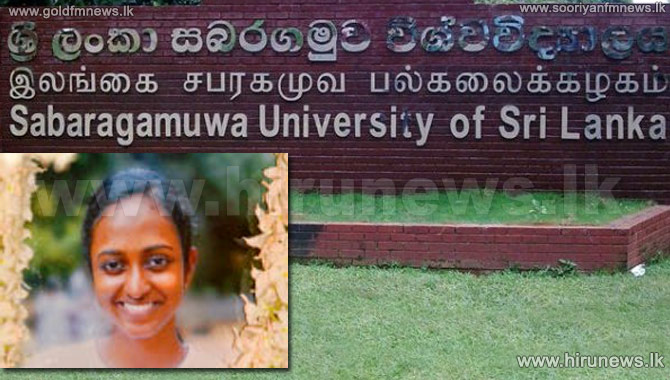 The mother of a Sabaragamuwa University student charges that her daughter committed suicide last Monday as she could not bear ragging by her seniors.

A first year student attached to the Faculty of Applied Science committed suicide at her home by hanging.

Making an emotional note before the tragic death, the deceased had requested to bury her in Borella cemetery facing her Alma Mater, and not to allow any students of Sabaragamuwa University to participate in her funeral.

Giving a statement during the post mortem, the deceased mother said that her daughter developed a mental illness due to ragging and she had been on medication until the tragic death.

At the same time, the vice chancellor said that no ragging incident has been reported in the university, and Amali Chathurika was supposed to recommence her studies during the first semester this year.


A female student of the Sabaragamuwa University committed suicide by hanging at her home in Kottawa. The University student in her suicide letter has mentioned her incapacity to cope with inhuman and merciless ragging at the hands of senior students as the reason for her decision to commit suicide.

The departed student, 23 year old S. Amali Chathurika studying in the Faculty of Applied Sciences has stressed that no university student should attend her funeral, the Police spokesman’s office stated. 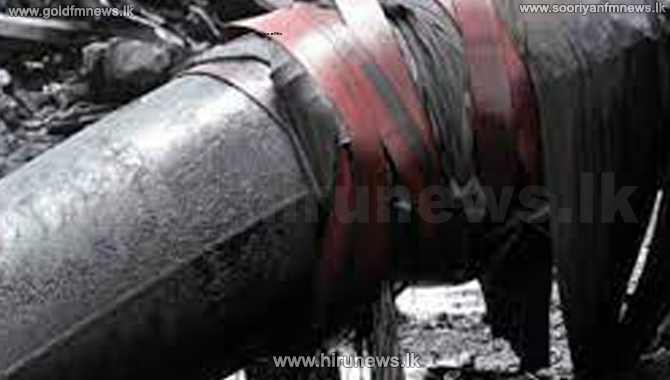 There has been a leak in a pipeline that transports fuel from Kolonnawa to Kelanitissa power plant in Grandpass,  Orugudawatta - Kandekotuwa area.The... Read More 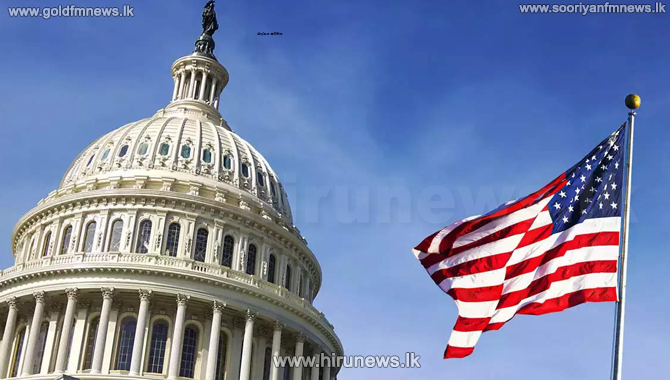 US Senate Foreign Relations Committee in a Twitter message says that any IMF Agreement with Sri Lanka must be contingent on CBSL Independence, strong anti-corruption... Read More 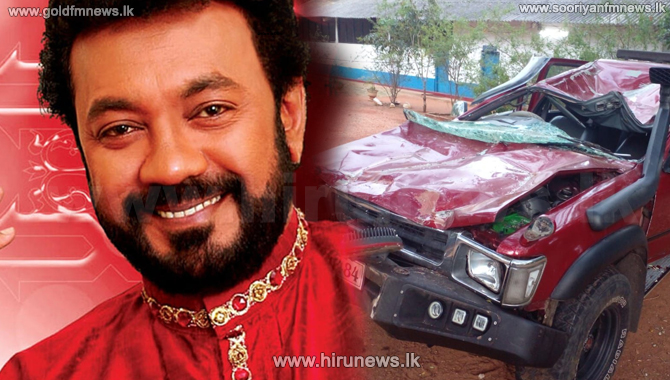 Actor Jackson Anthony who was hospitalised after the vehicle he was travelling collided with an elephant, has been transferred from Anuradhapura to Colombo... Read More 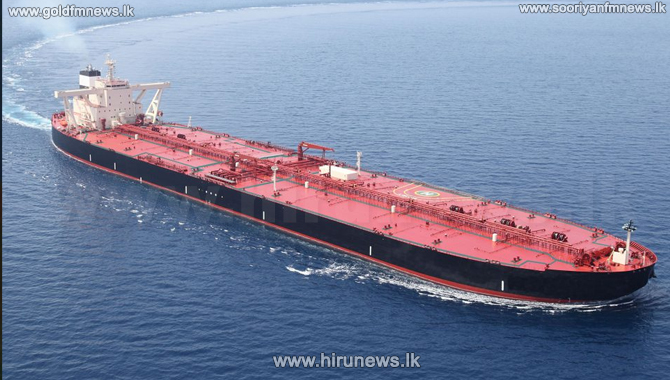 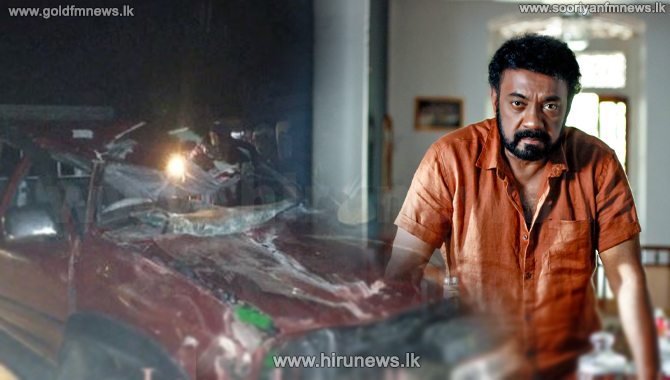 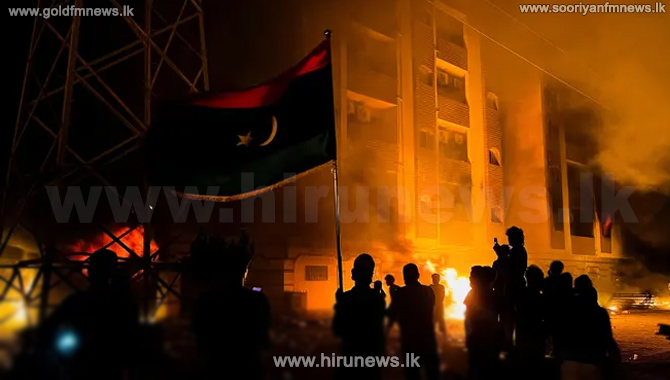 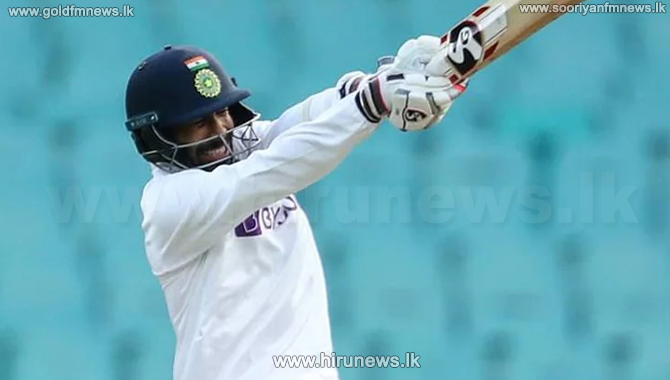 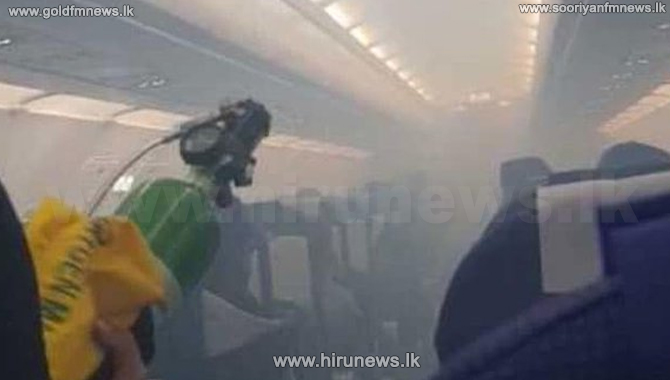 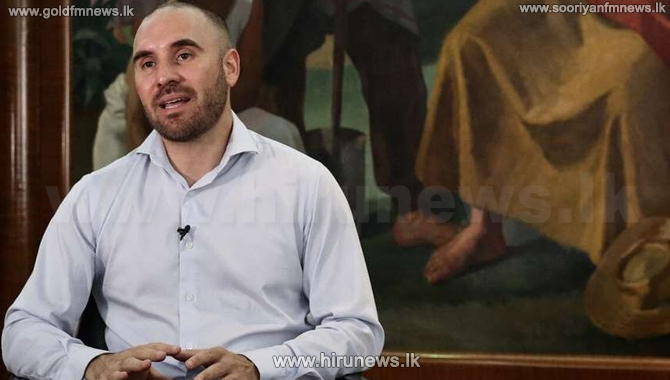 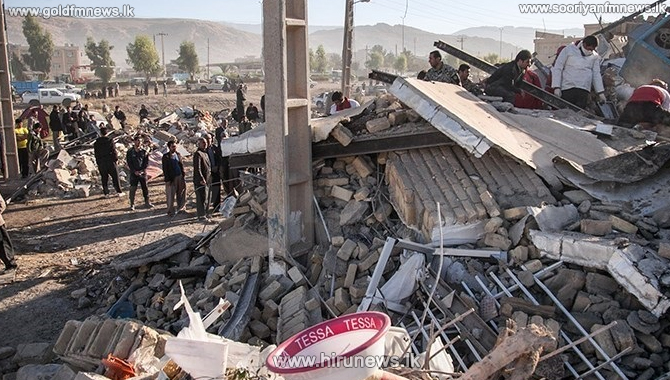 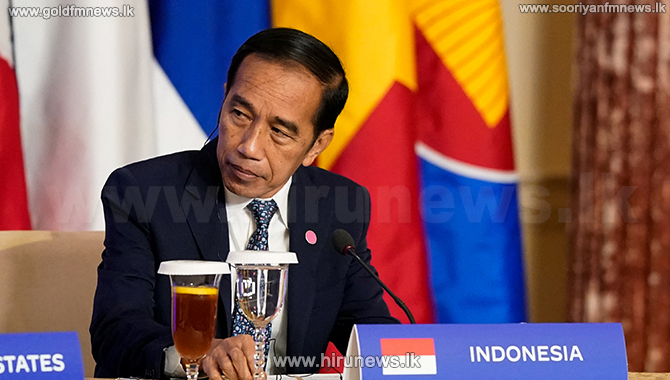 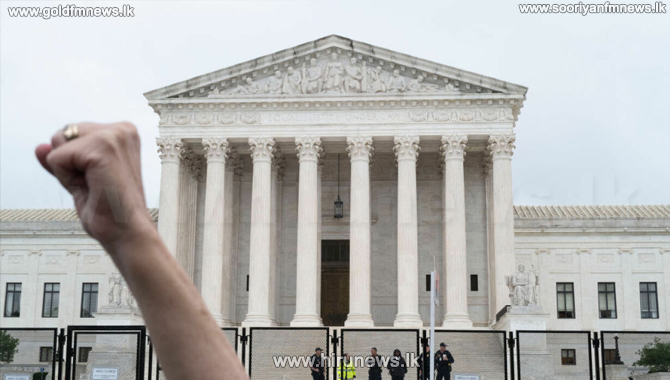