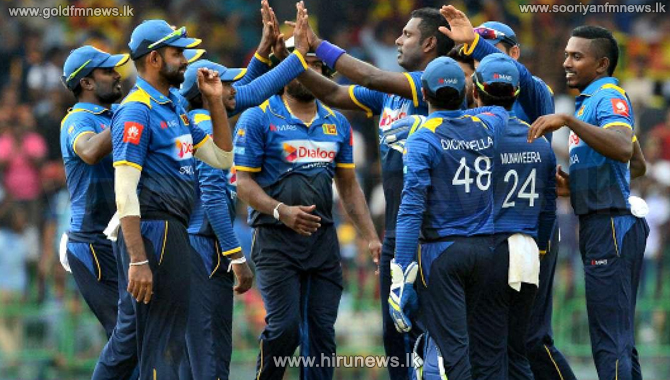 Wcketkeeper batsman Niroshan Dickwella is among a host of changes made by Sri Lanka for their upcoming ODI series against Bangladesh at home.

While the likes of Milinda Siriwardena, Jeffrey Vandersay, Suranga Lakmal and Jeevan Mendis were axed in the aftermath of the World Cup, Dinesh Chandimal continues to be ignored.

Spin duo of Lakshan Sandakan and Akila Dananjaya are also part of a long list of players who have been afforded a comeback into the 50-over fold.

Fast bowler Nuwan Pradeep, whose World Cup was cut short midway through because of an illness, has made a full recovery and is back in the squad.

Colombo's R Premadasa stadium will play host to the three-match ODI series, to be played between July 23rd and 31st. 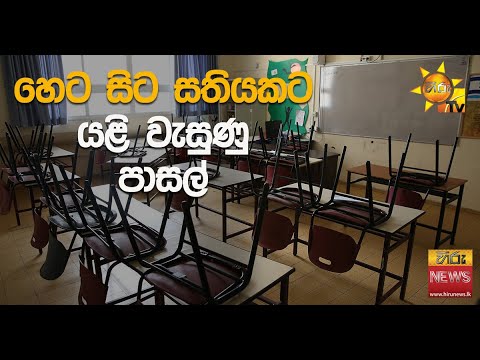 At least 21 people have been injured and hospitalized after a warship exploded and caught...
Read More
Share   51 Views

The third phase of the vaccine, developed by China's CanSino Bio, against the Covid 19...
Read More
Share   269 Views

The World Council of Churches has called on Turkey's President Recep Tayyip Erdogan to...
Read More
Share   47 Views
See All