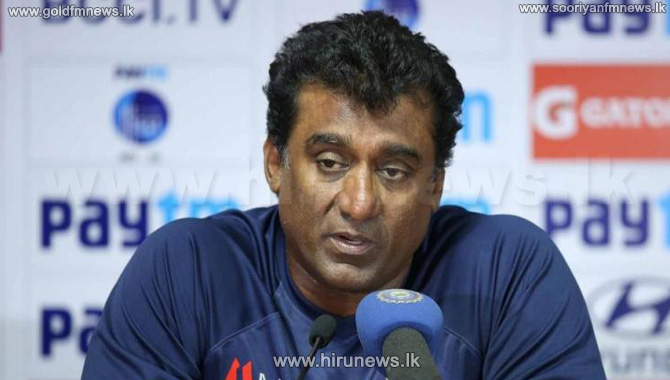 Rumesh ratnayake has been appointed the head coach of the Sri Lanka Cricket team for the New Zealand tour.

Meanwhile, the 22-member Sri Lanka Cricket squad which will play the test- series against New Zealand has been approved.

The final 15 players will be selected out of this pool of players.

Dimuth Karunaratne has been named the captain of the team, while Dinesh Chandimal, Akila Dhananajaya, and Dhanushka Gunathilake have been included in the 22 member squad.

The two-match test series will commence from the 14th of August 2019 at the Galle Cricket Stadium.