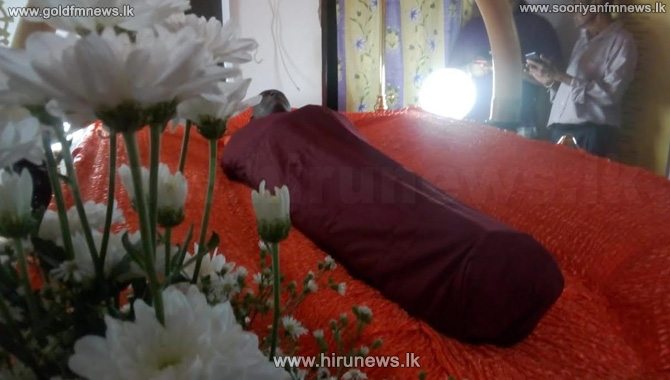 Furthermore the dayaka sabhawa of the temple as well as the other bikkus residing in the rajamaha vihara have been ordered to appear before court.

The order was issued after taking into consideration a complaint made by the management of the Naraawiya Pulleyar Kovil in Nayaru, mulativu and area residents against bringing the body of the thera into the temple. 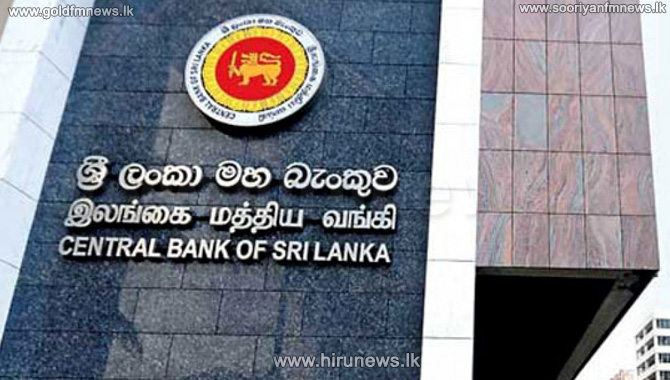 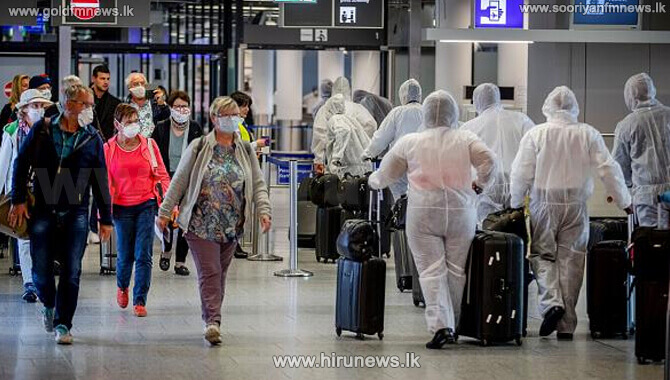 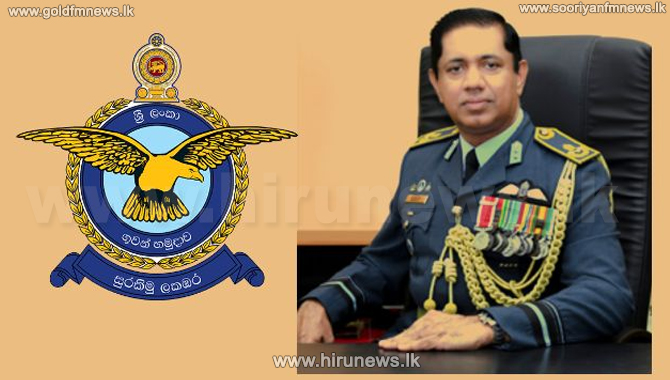