Thundershowers in a number of provinces tonight as well 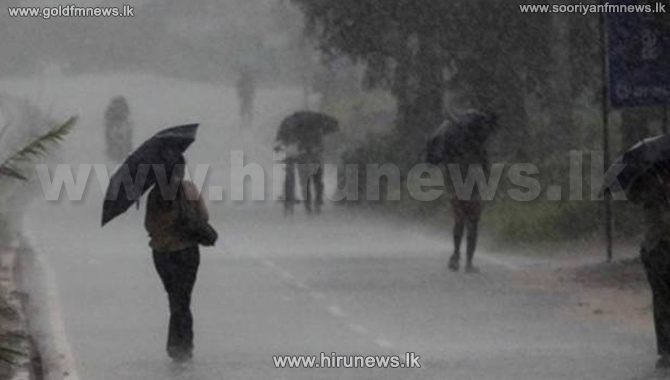 The Meteorology Department announced that there is a possibility of thundershowers with severe lightning being experienced this evening or tonight in the Western, Central, Sabaragamuwa, North Western and Uva Provinces.

The Department said that with the thundershowers, short-term winds of speeds between 70 and 80 kilometers per hour could prevail.

In addition it is said that rains could be experienced in the districts of Anuradhapura, Mannar, Vavuniya and Mullaitivu as well.

They have warned people to take adequate precautions for protection from severe lightning.

Accordingly, a person must not remain outdoors or under trees but inside a protected building or a closed vehicle.

The Meteorology Department warns people not to remain in open spaces such as paddy fields, tea estates as well as places where there are reservoirs.

Use of land phones with wires and electric equipment connected to electric outlets should not be used.

At the same time use of open vehicles such as bicycles, tractors and boats should be avoided when thunder and lightning is present.

Since there is a possibility of trees or electric wires falling down due to strong winds people are informed to be vigilant.

The Meteorology Department has also said that during an emergency the assistance of regional disaster management center officers should be obtained. 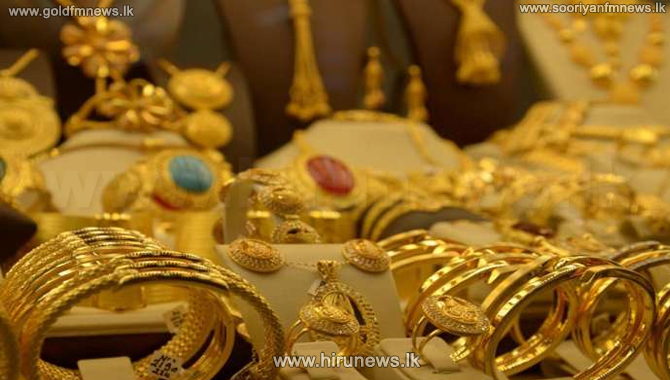 Gold price on the rise

While the gold prices in the world market rise, experts forecast that the price of an ounce of gold will exceed US$ 1,900 within this week.Due to the Dussehra... Read More 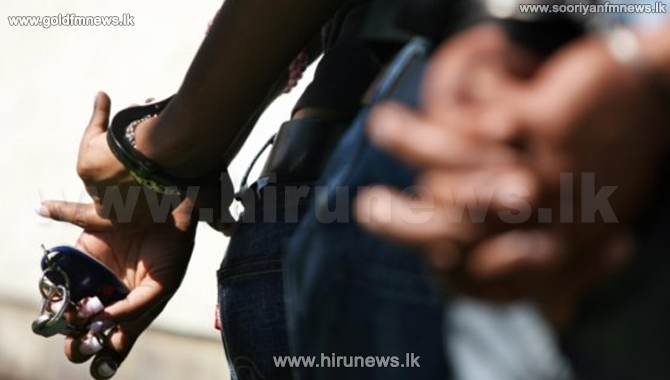 The wife and the son of a known member of an organised crime gang, 'Bloemendhal Sanka' were arrested in Pamunugama, Ja-Ela today (26). Senior DIG... Read More 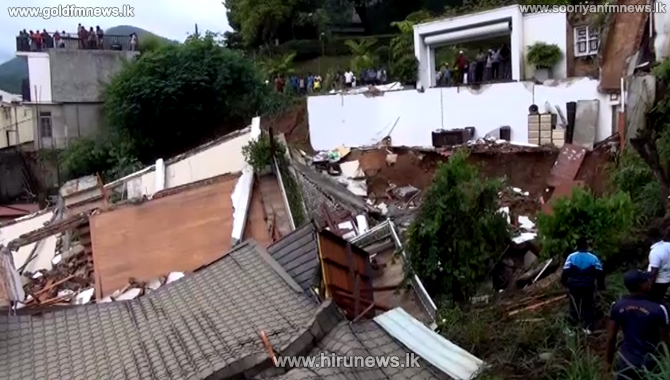 Removal of debris at Buwelikada building at the last stage

Kandy Additional District Secretary, J.C. Ranepura has said that they hope to completely remove the debris of the collapsed building in Buwelikada area... Read More