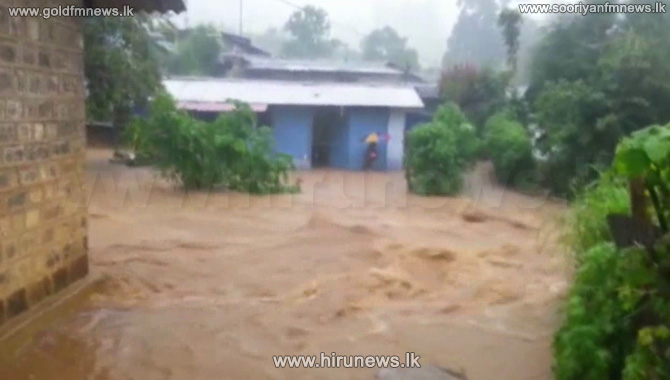 As a result of the heavy rains being experienced the Keselgamu Oya has overflowed its banks and a number of estate houses are under water.

About 30 houses have been flooded and the Police said that steps were taken to evacuate temporarily about 100 residents from these houses to safer places.

Many low lying areas in Bagawanthalawa have also gone under water due to the Keselgamu Oya overflowing its banks.

Engineers in charge of the reservoir said that the water level at the Castlereagh Reservoir is also increasing rapidly. 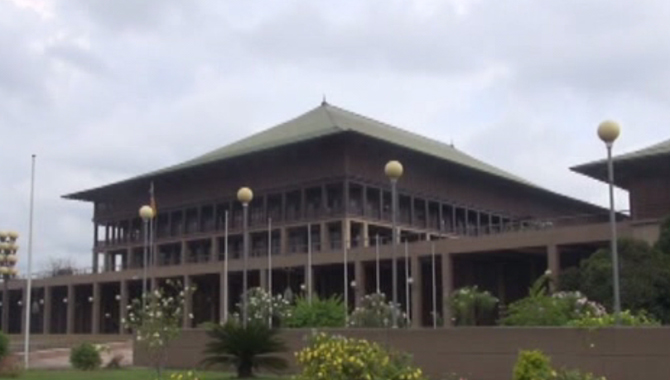 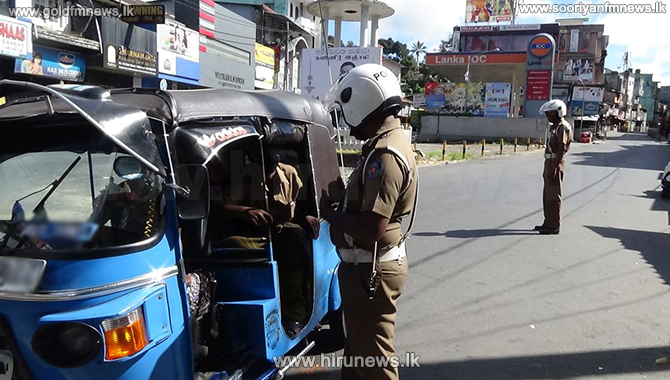