Nobel Peace Prize this year has been won by Ethiopia's PM 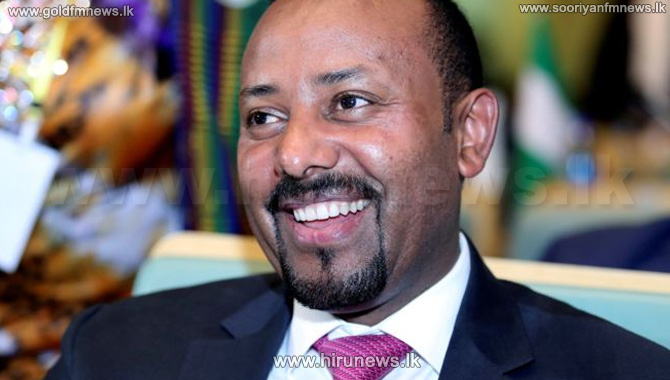 The 2019 Nobel Peace Prize has been awarded to Ethiopian Prime Minister Abiy Ahmed.

He was awarded the prize for his efforts to "achieve peace and international cooperation".

He was named as the winner of the 100th Nobel Peace Prize in Oslo, where he will receive the award in December.

The driver died and another passenger was hospitalized with serious injuries following a vehicle accident at Achchuveli in Jaffna yesterday (27).Their... Read More

The curfew imposed on Panadura with immediate effect from last night also applies to the Panadura North and Panadura South police areas, the Government... Read More 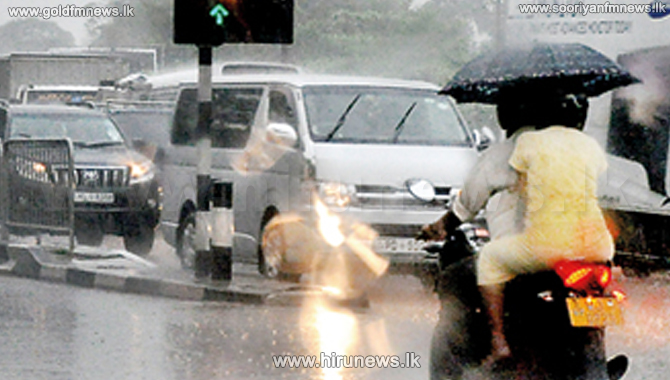 Showers in several parts of the island today

The Meteorological Department stated that showers or thundershowers will occur at several places in the Uva, Eastern, North Central, Sabaragamuwa and Central... Read More