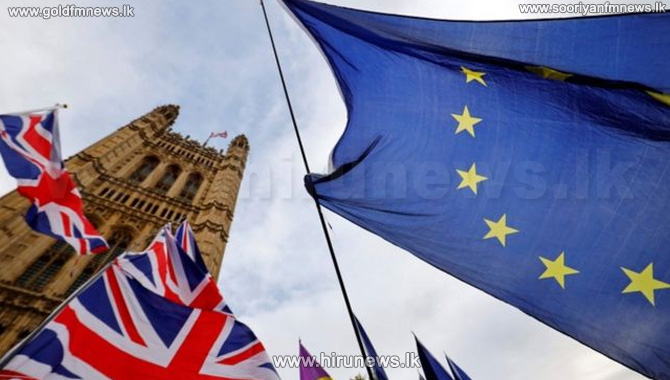 A study by the National Institute of Economic and Social Research has found Boris Johnson's Brexit deal will leave the UK 70 billion pounds worse off a year, than if it had remained in the EU.

But the Treasury said it is plans on a 'more ambitious' agreement with the EU than 'NIESR is basing its findings on'.

The UK is set to go to the polls on 12th December after MPs backed Boris Johnson's call for an election following months of Brexit deadlock.

The bill is still to be approved by the Lords but could become law by the end of the week.