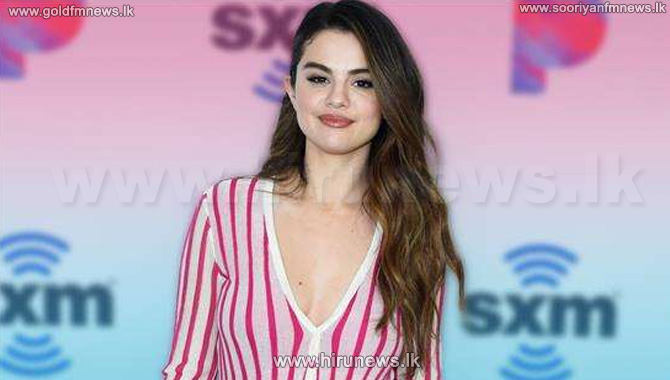 Selena Gomez is set to perform at the American Music Awards this month.

The 27-year-old singer - who hasn't performed live in over two years - has reportedly agreed to take to the stage at the event on November 24th, held at the Microsoft Theater in Los Angeles, to sing her two newly-released songs 'Lose You to Love Me' and 'Look at Her Now'.

The 'Sober' hitmaker last performed at the music extravaganza in 2017 - just a few months after she revealed that she had undergone a kidney transplant - but this year is set to be extra special because her best friend Taylor Swift will receive the Artist of the Decade accolade and is also scheduled to perform at the awards show. 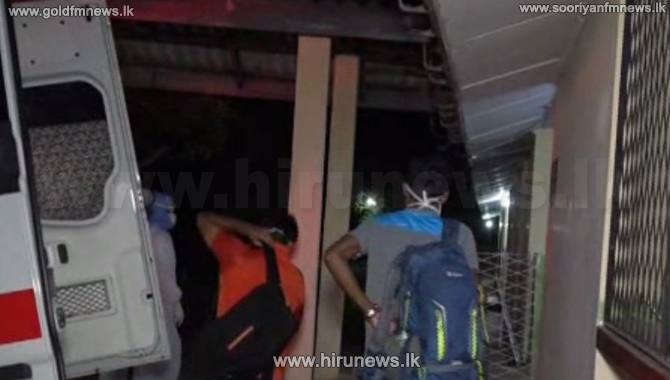 The Epidemiology Unit of the Health Ministry stated that 140 more COVID-19 patients have recovered and discharged from hospital raising the total number... Read More 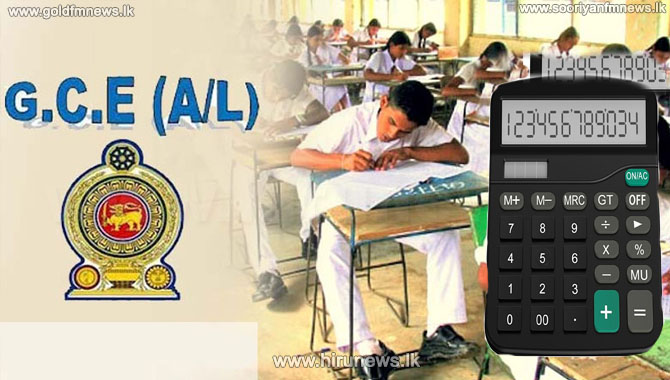 Commissioner General of Examinations has informed that GCE A/L students will be allowed to bring a basic calculator along with them for the Accounts subject,... Read More 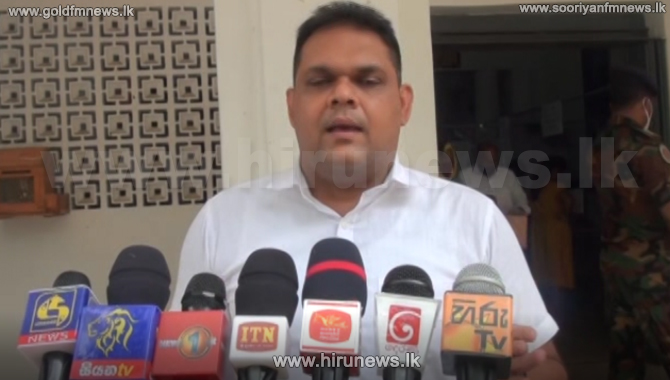