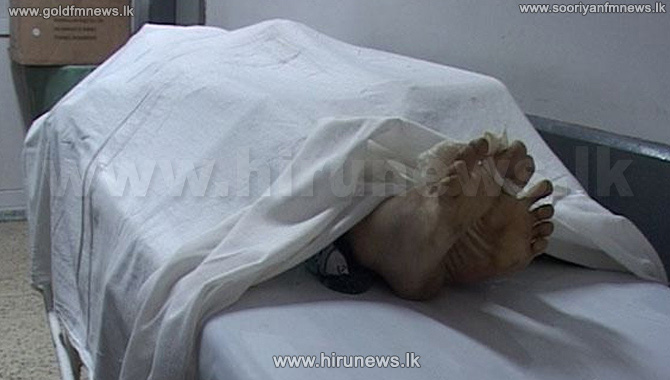 The Police said that this individual had been returning to his home at about 10.00 pm when the attack had taken place.

Another individual died when attacked by a wild elephant at about 11 last night at Galkiriyagama – Aandiyagala.

The person killed thus was a 62 year old resident of Aandiyagala – Kahalla.